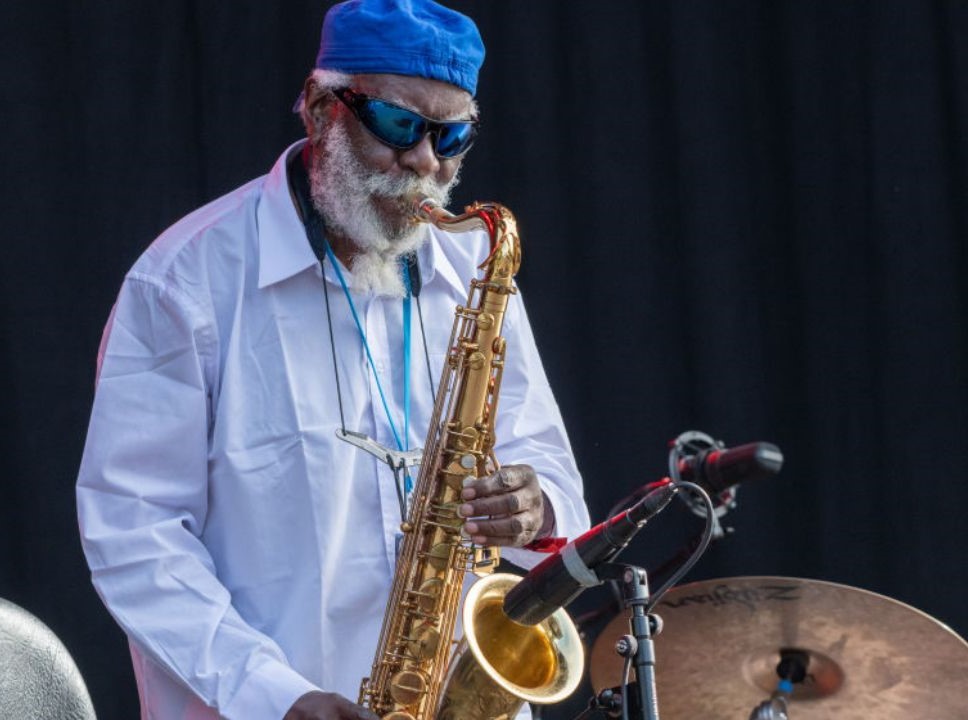 Pharoah Sanders was a famous American jazz saxophonist. He is notable for his multiphonic techniques, overblowing, and harmonics on the saxophone. He worked closely with Leon Thomas and Alice Coltrane, among others, and produced more than 30 albums as a leader. According to saxophonist Ornette Coleman, he is “perhaps the best tenor player in the world.

Sanders’ music was inspired by theological ideas like Karma and Tawhid. His music is spiritual jazz. Coltrane’s work on albums like A Love Supreme was considered a continuation of this technique. Because of this, Sanders was regarded as Coltrane’s student, or, as Albert Ayler put it, “Trane was the Father, Pharoah was the Son, I am the Holy Ghost.”

Sanders began his musical career playing the clarinet for church hymns. While at Scipio Jones High School in North Little Rock, Sanders started playing the tenor saxophone after initially specializing in visual arts. Jimmy Cannon, the band’s director introduced Sander to jazz, who also played the saxophone. Although still a student, Sanders took over as band director after Cannon departed until a replacement could be found.

Tenor saxophonist Pharoah Sanders began his professional career in Oakland. After performing with rhythm and blues bands, he relocated to New York City in 1961.

He joined John Coltrane’s band in 1965, as Coltrane started to include the avant-garde jazz of Albert Ayler, Sun Ra, and Cecil Taylor. Ascension, recorded in June 1965, was Sanders and Coltrane’s first joint effort. Their dual-tenor album Meditations followed (recorded in November 1965). Pharoah then joined Coltrane’s final quintet and frequently played lengthy, discordant solos in it. Sanders had a big influence on Coltrane’s later style.

John Coltrane influenced Sander, despite the fact, his voice grew differently from Sanders’. Later, many of Sanders’ own compositions would incorporate spiritual themes like the chanting in Om. In addition, Sanders made a lot of free jazz that altered from Coltrane’s solo-centric design.

The legendary saxophonist, Sanders, passed away on Saturday in Los Angeles. He was a saxophonist and composer known for creating music that was both spiritual and visceral, intentional and joyful. He was 81.