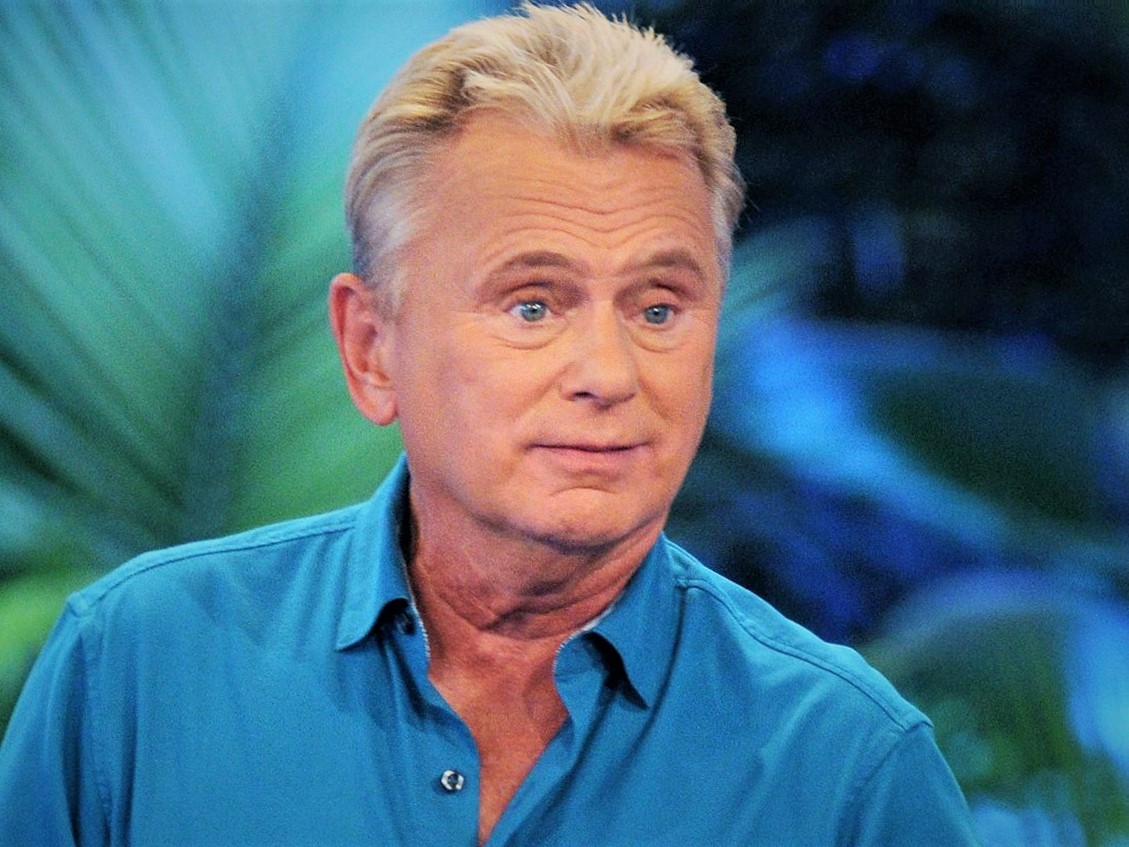 He joined the U.S. Army in 1968 and deployed to Vietnam, he worked as a disc jockey on Armed Forces Radio. He worked as an Armed Forces Radio disc jockey. An Officer and a Movie, a show on the Military Channel. Sajak acknowledged that he unintentionally interrupted President Richard Nixon’s 1969 Christmas message to the troops. Sajak realized his mistake and felt it would be best to not continue the feed.

He worked as a DJ at Nashville’s 50,000-watt WSM and for a Murray, Kentucky radio station for a year in the early 1970s.

Sajak first appeared on television at WSM-TV (now WSMV), the radio station’s sister network, where he first worked as a voiceover performer identifying stations and hosting the five-minute newscasts during NBC’s Today Show. Later, he worked as a weekend and substitute weatherman, where he met anchor Dan Miller. When searching for a weather reporter in 1977, KNBC-TV in Los Angeles came across Sajak working in Nashville. He agreed to KNBC’s request to join the station as a full-time weather reporter.

Sajak completed his high school education at Farragut in 1964, and while working as a front desk agent at the Palmer House hotel, he also enrolled at Columbia College Chicago.

During the Vietnam War, he worked for the American Forces Vietnam Network as a disc jockey while enlisted in the U.S. Army. For 14 months, Sajak continued Adrian Cronauer’s practice of starting his Dawn Buster radio show with “Good Morning Vietnam!” Sajak hosted the same radio show as Cronauer did.

Pat is married to a photographer, Lesley Brown-Sajak. They have two children, Patrick Michael James Sajak and Maggie Marie Sajak. The family has a primary residence in Severna Park, Maryland, and a secondary residence in Los Angeles, California.

Wheel of Fortune is an American Television game program. Where the contestants must solve word puzzles resembling Hangman. In order to win money and other items selected by a huge carnival wheel. Founded by Merv Griffin. The show features Vanna White and Pat as co-hosts and hosts.

From 1983 to 1989, Sajak hosted the NBC daytime version of Wheel as well as the syndicated primetime edition. He still hosts the latter. With his 36th season of hosting in 2018–19, Sajak surpassed Bob Barker. Who presided over The Price Is Right from 1972–2007. To hold the record for the longest tenure of any game show presenter. 7,000th episode of the primetime edition). Sajak was recognized as such by Guinness World Records.

The host, Sajak, received criticism on Twitter after a picture of him smiling with Georgia Representative Marjorie Taylor Greene and Right Side Broadcasting Network reporter Bryan Glenn surfaced.

The image appears to have been taken earlier this month, and the internet has since added additional context. Patriot Takes sent out the original tweet, an anonymous user’s social media account that claims to track and expose “right-wing extremism and other threats to democracy.”

Pat Sakaj Net Worth and Salary

Pat Sajak is an actor, game show presenter, Dj, Actor, former weatherman, and current television personality with a net worth of $70.5 million. Sajak is most known for serving as the “Wheel of Fortune” game show’s longtime host. Pat’s yearly pay for his work on “Wheel” is $14.5 million.

One thought on “Pat Sajak Bio, Education, Wife, Wheel of fortune, And Net Worth”