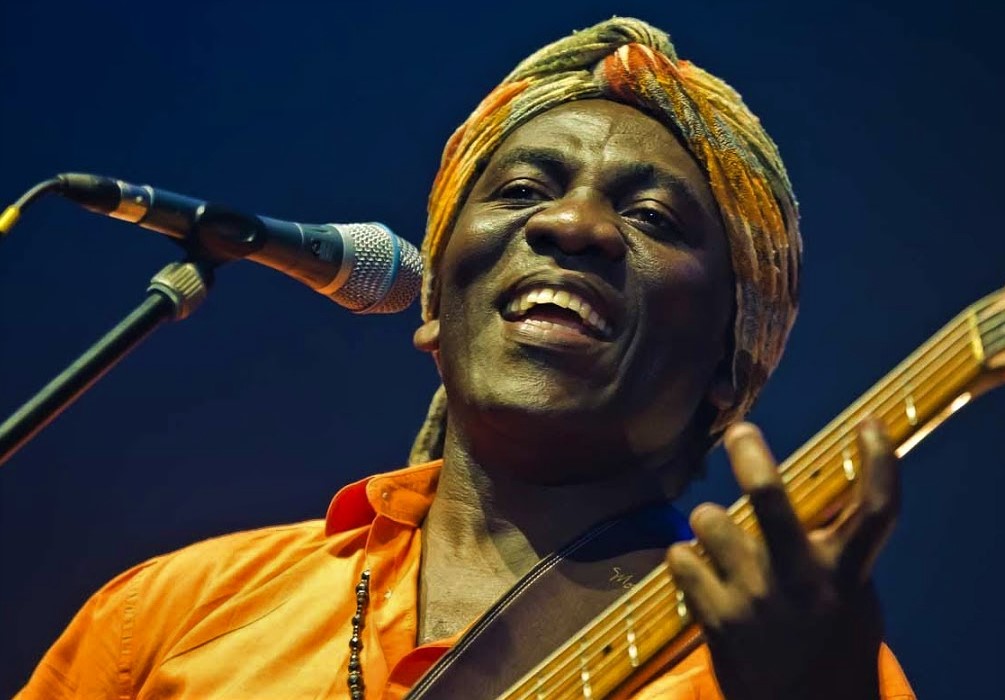 Richard Bona is a Cameroonian Grammy-winning musician. He is one of the best bassists, composers, and multi-instrumentalists in the world. His vocal talent and distinctive sound allow him to constantly represent his African heritage. The traditions, culture, beauty, and problems of the continent are all addressed in Bona’s music. He has become a well-known figure in the world of jazz and Afropop music because of his goals and the way he engages with his listeners.

At the age of 22, Bona moved to Germany to study music in Düsseldorf. Before moving to France to continue his studies. He frequently performed in jazz clubs while living in France. Occasionally alongside musicians like Manu Dibango, Salif Keita, Jacques Higelin, and Didier Lockwood.

In 1999, he released his debut album, Scenes from My Life. In addition, he was a standout performer on many other albums by renowned jazz musicians, including those by the Jaco Pastorius Big Band.

Richard Bona has collaborated on albums, tours, recordings, and musical creations with many of the greatest musicians, including Herbie Hancock, Harry Belafonte, Steps Ahead, Quincy Jones, Chick Corea, Buena Vista Social Club, Cesária Évora, Sting, Mike Stern, Pat Metheny, Stevie Wonder, Bobby McFerrin, Chucho Valdés, George Benson, and Oumou Sangaré. He continues to teach and mentor young artists all over the world in addition to his many notable collaborations. Richard has taught jazz improvisation at NYU. He speaks at TED conferences and serves as an advocate for numerous charitable endeavors.

Richard was born on October 28, 1967, in Minta, Cameroon, and is 55 years old as of 2022. Born into a musical family, his mother was a vocalist, and his grandfather was a griot—a West African praise singer and storyteller—as well as a percussionist.

Richard is One of the wealthiest bass players .Bona’s net worth is estimated to be $1.8 million. His wealth comes from endorsement, royalties and his hotel business.

4 thoughts on “Richard Bona; Bio, Age, Albums, And Net Worth”