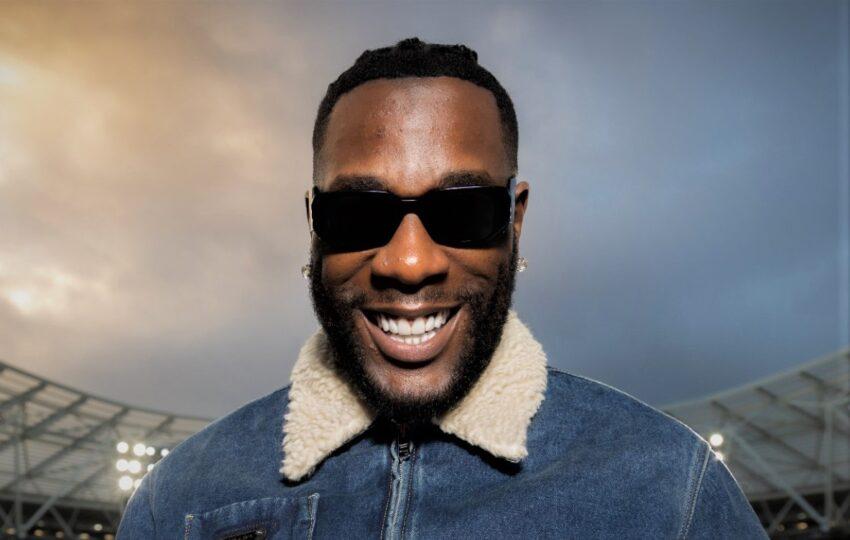 Burna Boy is a Nigerian Grammy Award-winning performer, singer, songwriter, and producer. He is the first Nigerian artist to have a sold-out concert. “At the world’s famous arena, Madison Square Garden, New York.” Burna is among the best Afrobeats songwriters and vocalists on the African continent. He has a lengthy record and multiple awards to his name. His fifth studio album, Twice As Tall. Won the Best World Music Album at the 63rd Annual Grammy Awards in 2021.

The music legend gained recognition in 2012 after signing with Aristokrat Records, releasing the song Like To Party as the lead single off his debut album, L.I.F.E, released in 2013.

In February 2015, two years after becoming a music celebrity. He left Aristokrat Records to launch his own music label, Spaceship Entertainment. He recorded four other commercially successful albums and music ventures as Spaceship. In 2018, he released his third album, “Outside,” which sparked interest and catapulted him to international fame. With hits such as “Streets of Africa,” “Seksle Down,” “Rock Your Body,” “Ye,” and “Heaven.”

He was among the top African musicians featured on Beyoncé’s album, The Lion King: The Gift, in 2019. He composed and recHe is the first afrobeat artist to have a sold-out concert at Wembley Arena. Furthermore, he won four awards at the 2019 Soundcity MVP Awards Festival, including African Artiste Of The Year, Listener’s Choice, and Best Male MVP.orded the single, “Ja Ara E,”. He was the only guest singer to have their own song on the album.

Burna was born on July 2, 1991, in Port Harcourt, Rivers State, Nigeria. Bose Ogulu, his manager, and his father, Samuel Ogulu, are his parents. He has two siblings: Nissi Ogulu, a singer and mechanical engineer, and Romani Ogulu, a scientist and designer. His height is 1.8 meters.

In 2018, Burna Boy began a relationship with British rapper Stefflon Don. They split up in 2022.

Burna Boy signed with Warner Music Group worldwide and Atlantic Records/Bad Habit in 2017. He released his third studio album, Outside, with the label, making it the top album on music charts worldwide. Burna Boy’s music consists primarily of pop and afro beats. His music is described as Afro-fusion, which combines four genres: R&B, hip-hop, dancehall, and reggae. Burna Boy’s stage presence is as notable as that of Fela Kuti.

Controversy: His armed escorts allegedly shot and wounded two individuals at a Lagos nightclub on June 8, 2022. According to the wife of one of the victims, the incident started when she refused Burna Boy’s invitation to join him in the VIP part of the club. Five Burna Boy security guards were detained and charged with attempted murder. The woman eventually accused Burna Boy and his relatives of using hush money to silence her family. The club has yet to share CCTV footage of the shooting.

Burna Boy’s achievement in the music industry has enabled him to make a fortune through royalties, brand partnership deals, and live performances.

His net worth is reported to be between $20 million and $30 million.