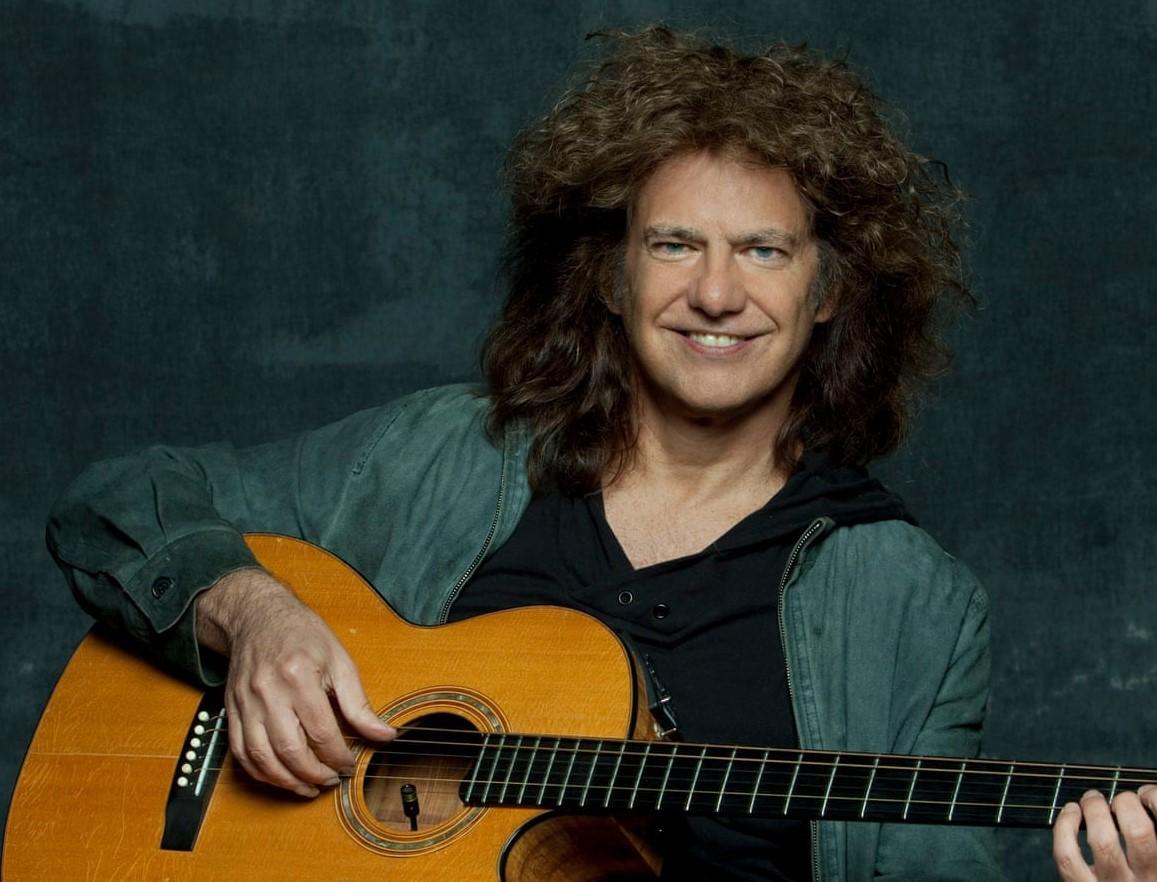 Pat Metheny is an American award-winning jazz guitarist and composer. He is the founder and leader of the Pat Metheny Group, as well as a performer of duets, solo works, and other side projects. His music is influenced by progressive and contemporary jazz, Latin jazz, and jazz fusion.

At a tender age, Pat was taken to a concert to hear Clark Terry and Doc Severinsen, despite his parents’ having little regard for the guitar. In 1964, he was inspired by The Beatles’ performance on TV and gained an interest in guitars. His first guitar was a Gibson ES-140, which he received as his 12th birthday gift.

Pat received a Down Beat magazine scholarship at the age of 15 to attend a one-week jazz camp where he was mentored by guitarist Attila Zoller. He later invited Metheny to visit guitarist Jim Hall and bassist Ron Carter in New York City.

Pat got a scholarship at the University of Miami that he only attended for less than a week. His enthusiasm for the guitar caused him to lose focus in class. He was then offered a job to teach by Lee as an electric guitar tutor.

He taught at Berklee College of Music with jazz vibraphonist Gary Burton and gained recognition as a prodigy.

Metheny was born to a musical family, His father, Dave, was a trumpet player, his mother, Lois, was a singer, and his maternal grandfather, Delmar, was also a trumpet player. Metheny’s first instrument was the trumpet, which he learned to play from his older brother, Mike. At home, he and his brother, father, and grandfather performed in trios.

Pat is married to Latifah Metheny and they have three children; Willow Metheny, Nicolas Djakeem Metheny, and Jeff Kaiis Metheny.

Metheny has approximately 600k Listeners on his Spotify channel;