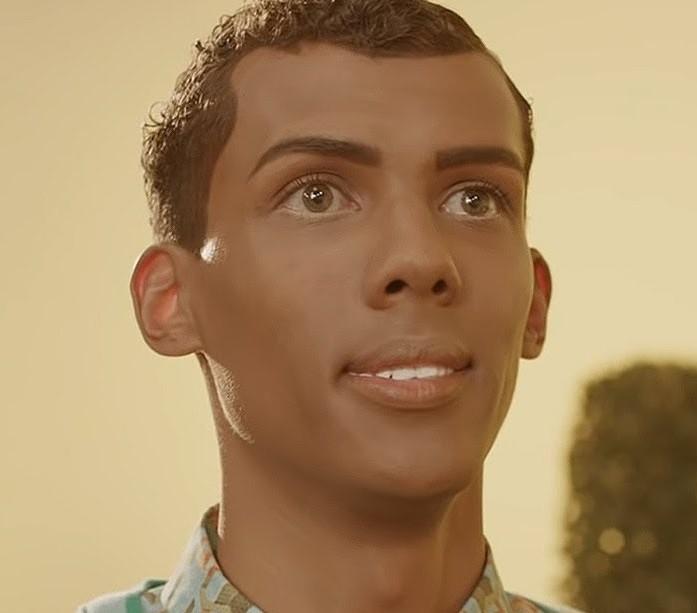 In the year 2000, he started as Opmaestro. A rapper who later changed his stage name to “Stromae.” Which means maestro. He formed “Suspicion” a duo rap group with rapper “J.E.D.I.”  at the age of 18 years old. Van Haver was film student at the Institut national de radioélectricité et cinématographie. In 2007 he ventured into a full-time music career. Recording an Ep Juste un cerveau.

He began his career as a young trainee at NRJ. A Brussels-based music radio station. Music Manager Vincent Verbelen liked Stromae’s first track “Alors on Danse”. That he decided to premiere it on NRJ. Alors on Danse became a hit song in Belgium, France, and Europe.

Mosaert held a fashion presentation at Le Bon Marché Rive Gauche in Paris to celebrate the publication of its latest collection, “Capsule n°5”, as well as the release of Stromae’s first new single in over five years, “Défiler.”

Stromae was born on 12 March 1985. To a Belgian Flemish mother, Miranda Van Haver, and a Rwandese father Pierre Rutare. His mother raised him and his siblings after his father. A distinguished architect was murdered while visiting his relatives in Rwanda during the 1994 genocide.

He is married to Coralie Barbier and they have one kid.

Stromae’s Net Worth is estimated to be between $ 5million and $ 7million.