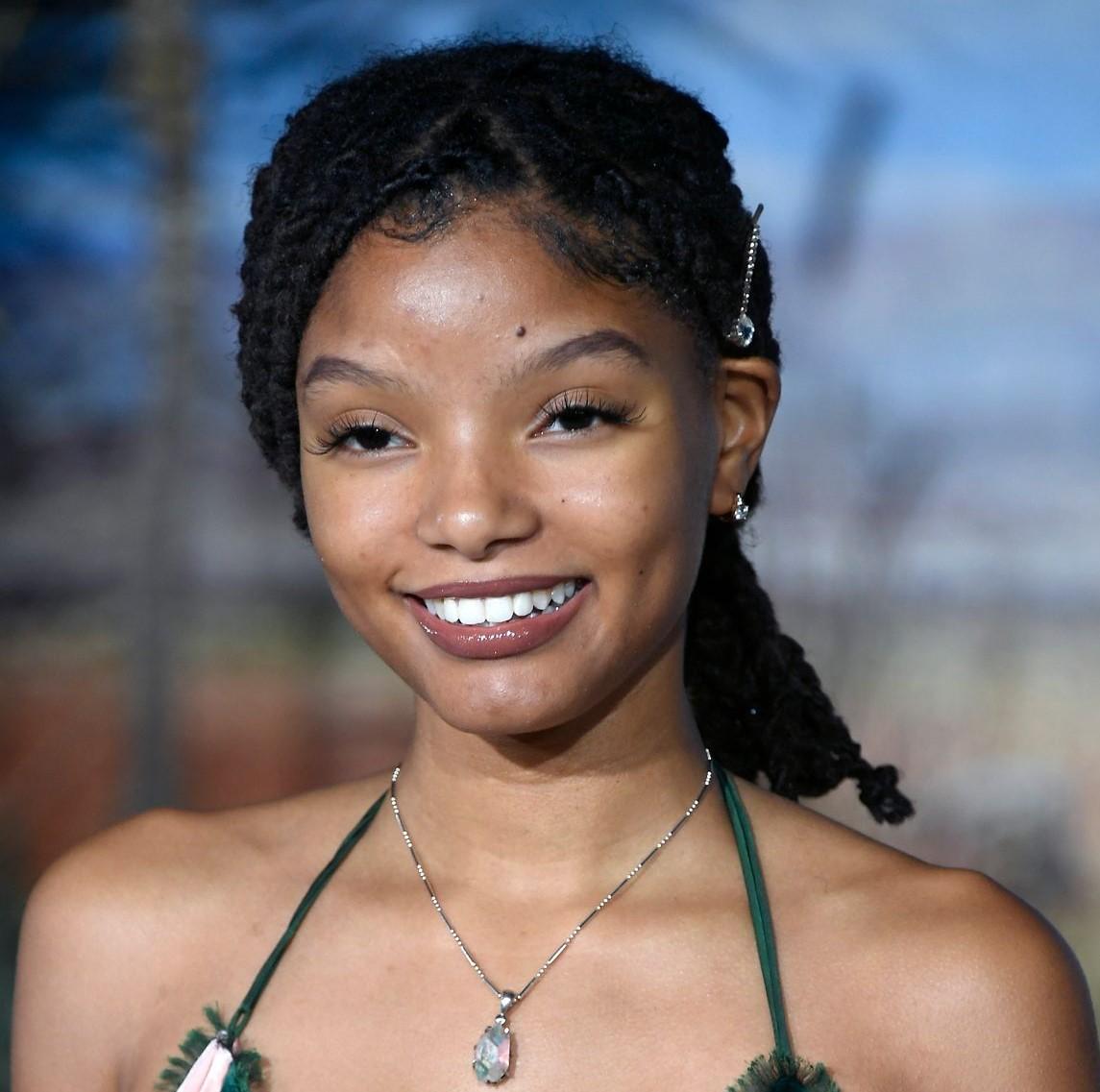 Halle Bailey is an American singer, songwriter, and actress who is best known as a member of the contemporary R&B duo composed of her and her sister Chloe Bailey.

Bailey has played the role of Princess Ariel in the upcoming premiere of the live-action remake of The Little Mermaid, set to be directed by Rob Marshall. It’s scheduled to Premiere in May 2023.

Bailey is the daughter of Courtney and Doug Bailey. She was born and raised in Atlanta, Georgia.

She has a sister named Chloe with who they made duo Chloe x Halle.

Chloe x Halle is a contemporary R&B duo that consists of Bailey and her sister Chloe.  The Duo group was started in 2013.

The two sisters started by doing covers of pop songs on YouTube. Their debut EP, Sugar Symphony, was released April 29, 2016, which was accompanied by its singles “Drop” and “Fall”.

Later in 2016, the duo made cameo appearances in Beyoncé’s Lemonade visual album. They would later go on to serve as Beyoncé’s opening act for the European leg of The Formation World Tour.

In the spring of 2017, the duo released a mixtape, The Two of Us, which featured new music mostly written and produced by the two.

The mixtape was No. 17 on Rolling Stone magazine’s Best R&B Albums of 2017 list.

In December 2017, Chloe x Halle released the theme song for the TV series Grown-ish, entitled “Grown“. They were later added to the cast as series regulars, after initially signing on for recurring roles.

On March 23, 2018, Chloe x Halle released their debut album, “The Kids Are Alright”. The album also features “Warrior”, from the “A Wrinkle in Time” soundtrack.

On May 31, 2018, it was announced that the duo would be the opening act for the U.S. leg of Beyonce and Jay-Z‘s On the Run II Tour, alongside DJ Khaled.

They sang “America the Beautiful” at Super Bowl LIII on February 3, 2019.

Bailey is the cast in the role of Princess Ariel in the upcoming live-action remake of The Little Mermaid, directed by Rob Marshal. The much-anticipated movie is set to premiere in May 2023.

Bailey has an estimated net worth of between 1$- $2 Million. Though her sister Chloe’s Net worth is slightly higher than Halle’s estimated to be between $2-$3 Million.