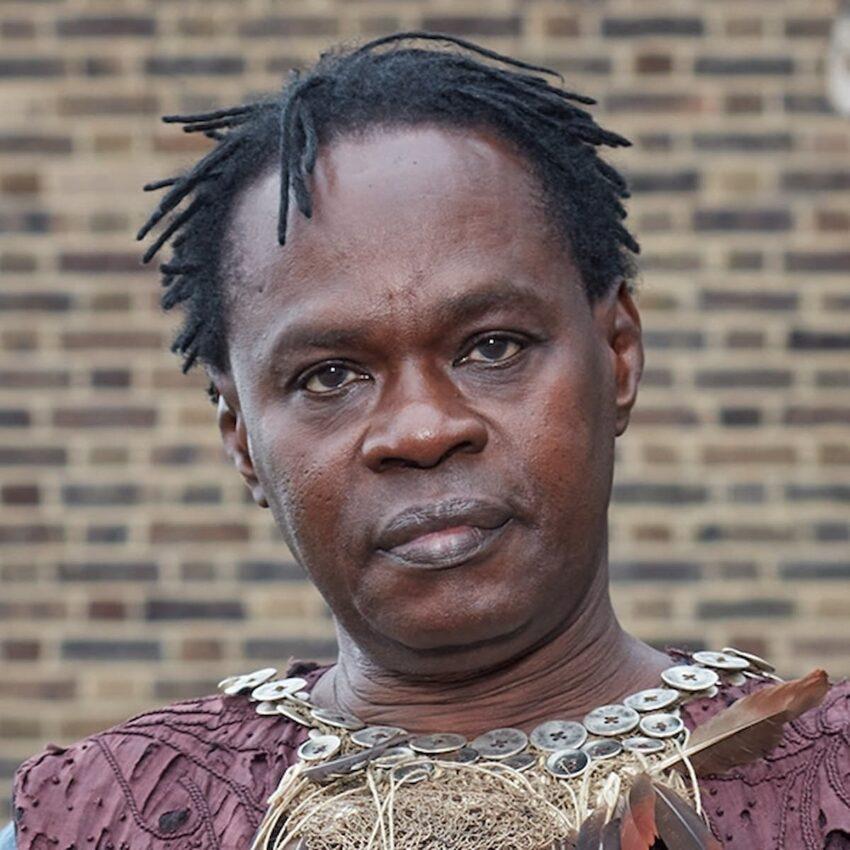 Baaba Maal is a Senegalese singer, songwriter, guitarist, and percussionist. He is notable for voicing the Wakandan soundtrack of Black Panther. He is well-known for his distinctive blend of traditional African rhythms and contemporary Western musical styles. Baaba is UNCCD Land Ambassador.

Maal grew up surrounded by music. Maal grew up surrounded by music. He routinely accompanied his father, the muezzin at the local mosque in Podor, for the daily call to prayer, an exercise that helped him develop a resonant voice that required little or no amplification. He got a scholarship to Dakar’s École des Beaux-Arts, and he was accompanied by his old friend Mansour Seck, a griot (troubadour-historian) who is also his music mentor. They joined Asly Fouta, a 70-piece orchestra touring West Africa in honor of Tukulor culture.

Maal sings mostly in Pulaar and promotes the traditions of the Pulaar-speaking people, who dwell in the historic Senegalese kingdom of Futa Tooro on either side of the Senegal River. Maal was impacted by his mother’s beliefs, which later influenced his music. He learned music from his mother and school headteacher.

In 1982, he got another scholarship and completed his studies at the Paris Conservatory in France. Maal and Mansour recorded Djam leeli, their debut album, in Brussels. In 1984, Baaba formed his band Daande Lenol, meaning “The Voice of the People,” a nine-piece band.

Baaba’s albums are a unique blend of African roots and more modern electronic influences, all elegantly weaved together at varied tempos and carrying diverse messages for the listener.

Maal’s music is inspired by the Yela (derives from the rhythms created by pounding grain), where he blended traditional African rhythms with various instruments, dances, and languages to appeal to both Senegalese youth and a global audience.

Maal’s net worth is roughly estimated to be $ 1.6 million most of his income is from Royalties, brand ambassador jobs, and gigs.