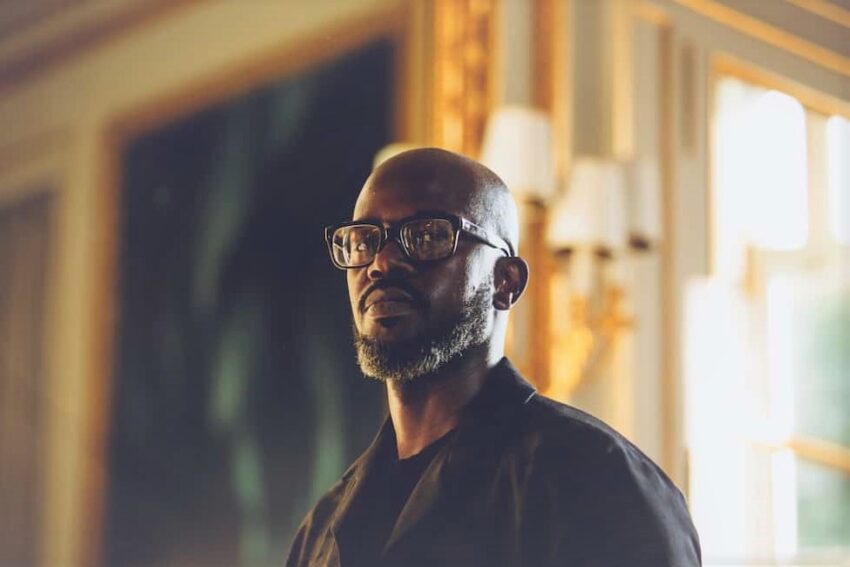 Black Coffee DJ is a famous award-winning South African DJ, songwriter, and record producer. He is the founder of Soulistic Music, a record label. In 2005, he released his debut self-titled album, Black Coffee, which is a fusion of R&B and jazz elements.

In 2003, he was one of two South African participants at the Red Bull Conservatory of Music. Introducing him to the South African dance music scene. His first big break came when his song “Happiness” was included on the “DJs at Work’ album.

Black made his debut in 2005 with a remix of Hugh Masekela’s 1972 hit Stimela. Later that year, he released his self-titled debut album and founded Soulistic Music. The album included songs by notable South African artists such as Thandiswa Mazwai, Hugh Masekela, and Busi Mhlongo.

In 2007, DJ Coffee became notable for his tribal vocal-laced beats which earned him a name in the South African DJ scene.

Black Coffee has established himself as one of the greatest in the industry. Having collaborated with famous celebrities such as Drake, Usher, and David Guetta. He also set the Guinness World Record for playing the longest-ever DJ set at 60 hours straight.

Nkosinathi Innocent Maphumulo, popularly known as Black Coffee, was born in Umlazi, Kwa-Zulu Natal, South Africa on March 11, 1976 (age 46). His parents divorced and he was raised in the Eastern Cape by his mother Faith Dandala and grandmother, while his father remarried and settled in Durban.

There has always been curiosity regarding what happened to South African DJ Nkosinathi Innocent Maphumulo, also known as Black Coffee, and his arm.
Before it was discovered that his hand was paralyzed. Several hypotheses were floated as to why it was always in his pocket. In an interview, he narrated how he was rammed by over speeding car. During a vigil for the release of Nelson Mandela in 1990. He was rushed to a nearby hospital after receiving treatment, but upon returning home, he began experiencing pain in his left shoulder. Resulting in Brachial Plexus; an injury that damages the nerves. He still undergoes therapy.

In 2011, Enhle Mbali Mlotshwa daughter of famous makeup artist Bongi Mlotshwa married South African DJ Black Coffee (full name Nkosinathi Innocent Maphumulo). They are blessed with two sons: Anesu Maphumulo and Asante Maphumulo. Their marriage didn’t last long as they separated in 2019 and filed a divorce. Bongi Mlotshwa, the mother of Enhle Mbali, came to Instagram to post a cute flashback photo of her daughter Enhle and herself. The makeup artist, who is also an actress, accompanied the shot with a charming but inspirational statement.

Black Coffee is among the top ten richest artists in Africa, having a net worth of 66 million dollars, as per ECOCNN.COM.