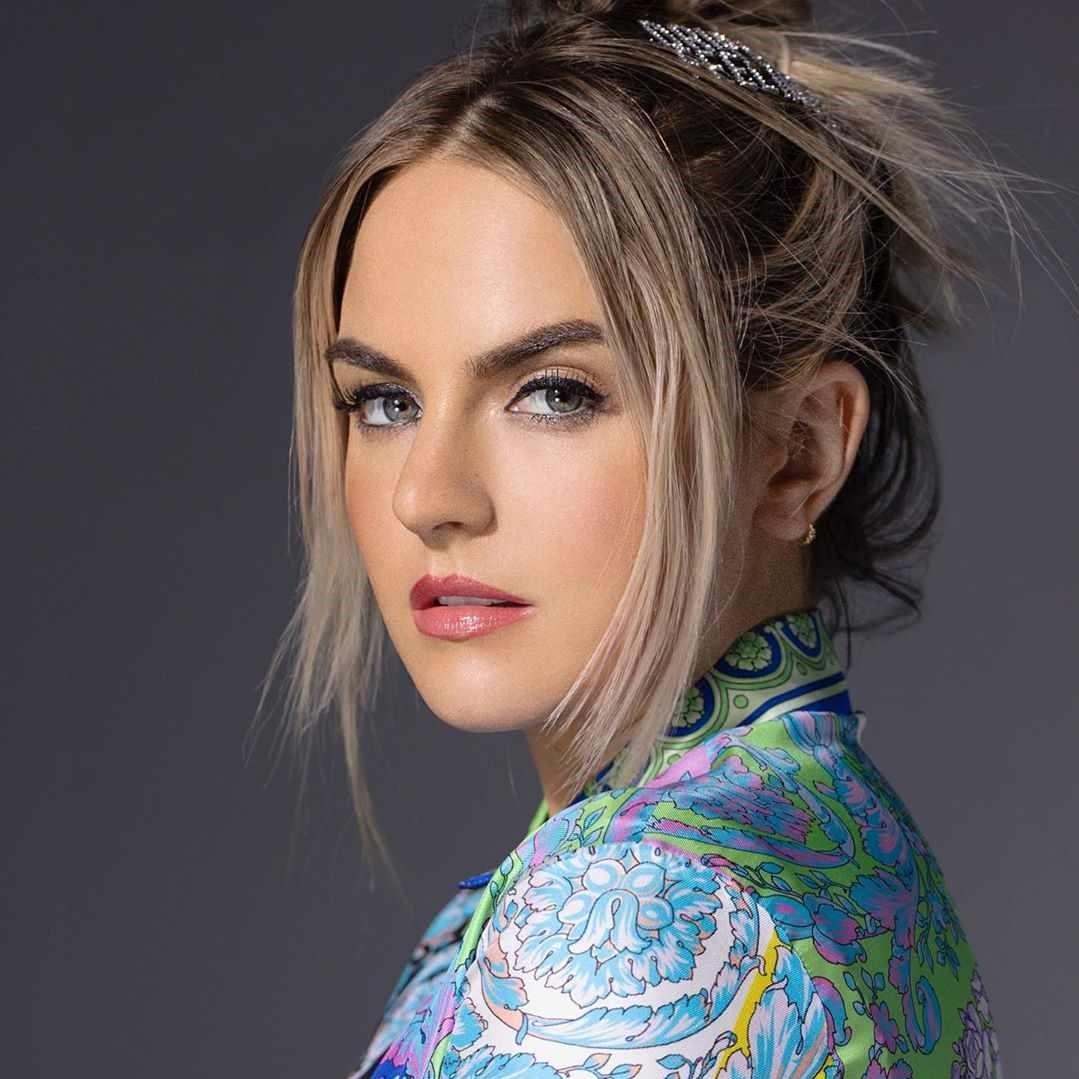 Jojo (singer) Levesque her real name Joanna Noelle Levesque. She is a pop RnB singer, songwriter, and actress from the United States. She started performing in singing competitions and local talent showcases at a tender age. Having grown up in Foxborough, Massachusetts. After competing on the television show America’s Most Talented Kids in 2003, record producer Vincent Herbert noticed her and invited her to audition for his music label Blackground Records.

At the age of 13, JoJo became the youngest solo artist in history to top the charts. The song reached number 12 on the Billboard Hot 100 and was certified gold by the RIAA. As was its follow-up single “Baby It’s You.” JoJo’s stage name was inspired by a childhood nickname.

JoJo was born to her father Joel Maurice Levesque, a hobby singer, and mother Diana Levesque. She sang in a Catholic church choir in addition, she was trained in musical theater. She is of Irish, Polish, and French descent. Her parents divorced when she was four years.

JoJo dated American soccer player Freddy Adu from May 2005 to September 2006. They met while JoJo was hosting the MTV show Fake ID Club. She announced her engagement to actor Dexter Darden in December 2021.