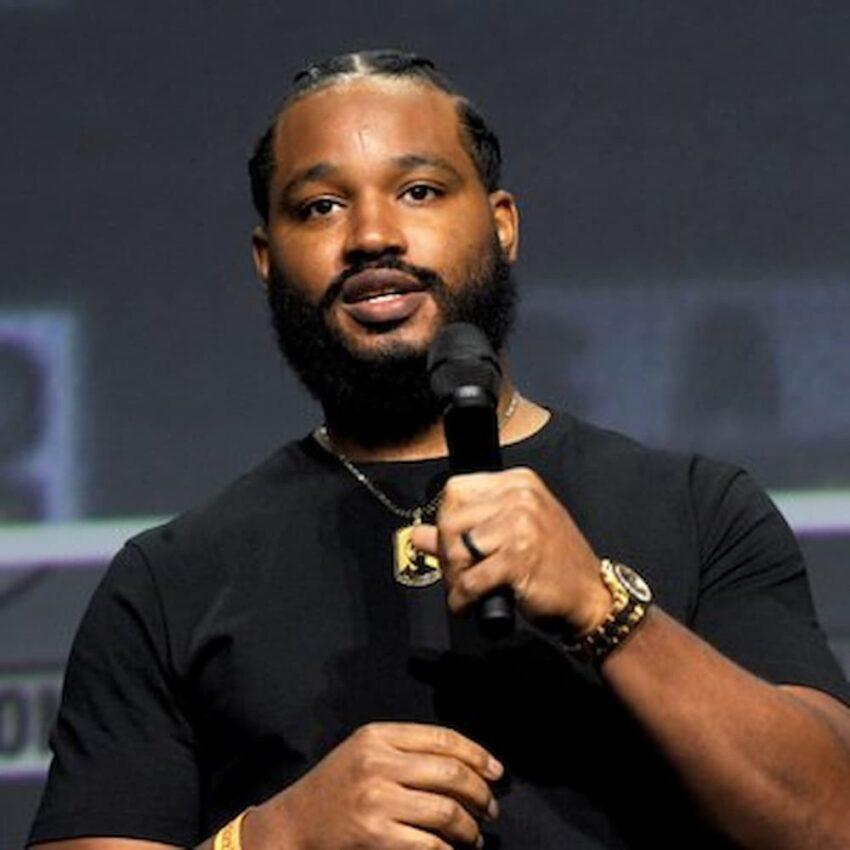 Coogler grew up in Oakland until he was eight years old when his family relocated to Richmond, California. He used to run track and play football in his youth. He attended Saint Mary’s College High School in Berkeley, California, a private Catholic high school, and excelled in math and science.

Ryan received a football scholarship with the goal of studying chemistry at St. Mary’s College of California in Moraga, California. Football players enrolled in a creative writing class. Coogler’s teacher praised his work and encouraged him to study scriptwriting.

He graduated with a bachelor’s degree in finance while simultaneously enrolling in as many film courses as he could squeeze in around the demands of college football. After graduating, he got a three-year master’s program at the USC School of Cinematic Arts, where he created a series of short films.

Coogler was born in Oakland, California, on May 23, 1986 (Age 36). He was born to his mother, Joselyn Coogler, a community organizer, and his father, Ira Coogler, a juvenile hall probation counselor. His parents are graduates of California State University in Hayward. Noah and Keenan are his two brothers. Clarence Thomas, a third-generation Oakland longshoreman and former secretary-treasurer of the International Longshore and Warehouse Union, is his uncle.

Ryan married his wife, Zinzi Evans, an African-American, in 2016 in a private wedding ceremony. The couple is expecting a child soon, as Zinzi disclosed during the Academy Awards. Zinzi is an American freelance interpreter, assistant director, and producer.

Ryan Coogler is a screenwriter, producer and director from the United States with a net worth of $25 million.