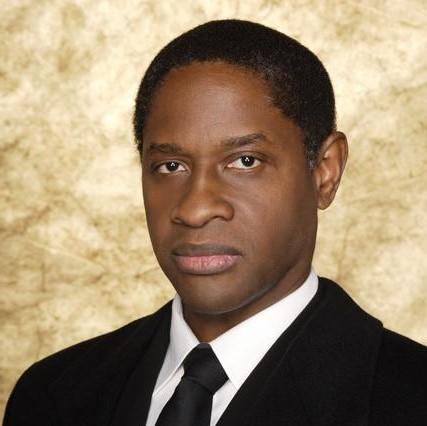 Tim Russ is a well-known American actor, filmmaker, screenwriter, and musician. He is best known for his roles as Lieutenant Commander Tuvok in Star Trek: Voyager, Frank in Samantha Who?, and Principal Franklin, a regular cast member on Nickelodeon’s live-action teen sitcom iCarly… Mr. Walter Koenig.

He enrolled at Saint Edward’s University’s B.A. in a theater arts program. He attended Illinois State University on a full scholarship.

Russ was born in Washington, D.C., to a mother who worked for the state government and a father who served in the United States Air Force. Russ and his siblings (Michael Russ and Angela Russ) traveled about a lot as kids, and they lived in a lot of different areas. Wherever there were airbases, and where their father worked. They grew up in places including Taiwan, the Philippines, Niagara Falls, Omaha, Elmendorf Air Force Base in Alaska, and Turk.

His wife has not been revealed to the public, but we will keep you updated as the situation develops. We do, however, have information about his daughter, Madison Camille Russ.

Russ briefly appeared in the comedy movie Spaceballs as a trooper shouted “We couldn’t find shit!” while “combing” the desert with an afro comb.

Russ has been instrumental in the Star Trek franchise, as a voice and film actor, writer, director, and producer. He played a few roles before taking on the role of main character Tuvok, the character seen in the first episode, of January 1995’s Star Trek: Voyager. Russ was screened on screen, in 1987, for the role of Geordi La Forge in Star Trek: The Next Generation before getting the role of Tuvok. Russ joined Voyager as a dedicated Trekkie with extensive Vulcan lore experience.

Russ has a net worth of $6 million as an actor, film director, screenwriter, and musician in the United States. His income stems primarily from his successful acting career.

Russ appears as Frank, Christina Applegate’s mocking doorman. Samantha Who? on ABC from 2007 to 2009, and Principal Ted Franklin on Nickelodeon’s iCarly… for seven seasons. Tim also appeared as a doctor in Hannah Montana’s episode “I Am Hannah, Hear Me, Croak.” Russ received an Emmy Award for public service in 2014 for his work on intellectual property theft and cyberbullying at the FBI’s Los Angeles Field Office.

Russ has been a musician for over 40 years, and a singer for at least 35 of those years.