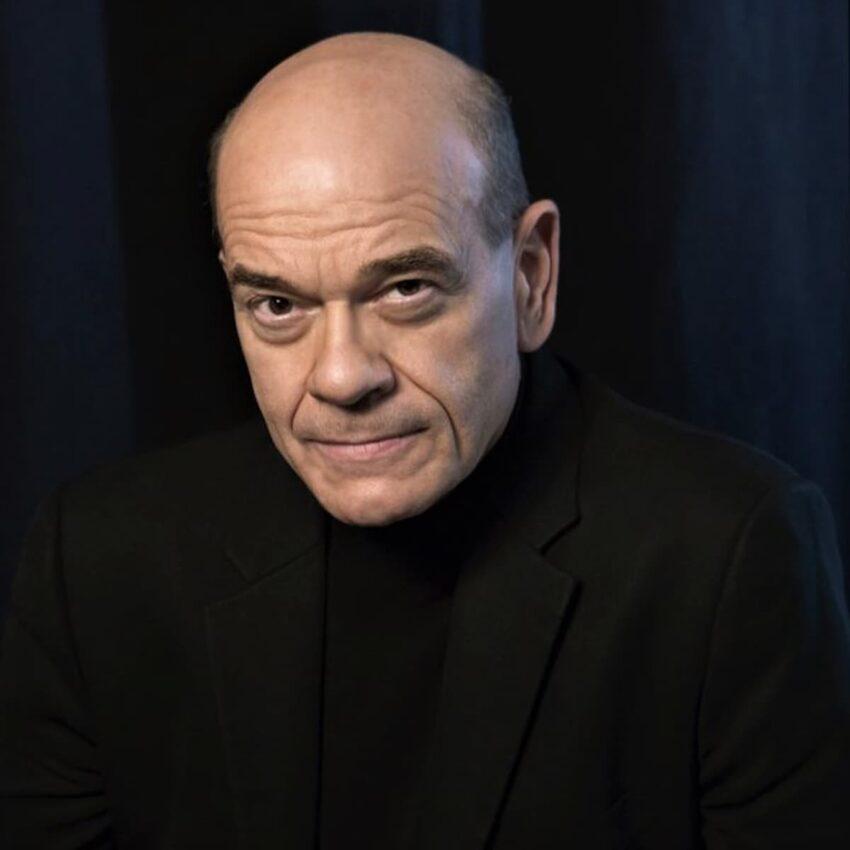 Robert Picardo is an American actor singer and voice-over artist. He is notable for his portrayals of Dr. Dick Richards on ABC’s China Beach; the Emergency Medical Hologram. Notably as The Doctor, on Star Trek: Voyager; the Cowboy in Innerspace, Coach Cutlip on The Wonder Years Ben Wheeler in Wagons East; and Richard Woolsey in the Stargate television franchise. Picardo is also a member of the Board of Directors of The Planetary Society……You can also search for Walter Koenig

Picardo is a talented singer. He was a member of the Society of Orpheus and Bacchus at Yale University. The country’s second longest-running student acapella group. He also played a key role in the European debut of Leonard Bernstein’s “Mass” in Vienna in 1973, led by John Mauceri.

During the 1970s, the production was shown by ORF and transmitted on PBS. His singing skills were also used in his role in Star Trek: Voyager. He enrolled in the Circle in the Square Professional Theater Workshop after graduating. His theatrical career began around 1976. His first roles were in David Mamet’s play Sexual Perversity in Chicago and Diane Keaton’s film The Primary English Class.

He enrolled in the Circle in the Square Professional Theater Workshop after graduating. His theatrical career began around 1976. His first roles were in David Mamet’s play Sexual Perversity in Chicago and Diane Keaton’s film The Primary English Class.

Picardo first appeared on Broadway in 1977. He starred in the films Gemini (1977) and Tribute (1978). During the 1988–1991 television seasons, Picardo appeared in both the ABC Vietnam series China Beach as Dr. Dick Richard and the ABC series The Wonder Years as Coach Cutlip. He is one of only a few television actors who has received recognition on two different shows at the same time.

Picardo made his major film debut as Eddie Quist, a serial murderer werewolf, in Joe Dante’s The Howling (1981). He also appeared in an episode of The Golden Girls as a doctor and had a recurring role in the sitcom Alice. He appeared in Dante’s The ‘Burbs, Looney Tunes: Back in Action, Matinee, Gremlins 2: The New Batch, Small Soldiers, and Innerspace after playing a number of roles in Dante’s family science fiction film Explorers (1985).

Picardo was born on October 27, 1953, in Philadelphia, Pennsylvania, and is 69 years old as of 2022. Robert is of Italian descent, with his father’s family from Montecorvino Rovella, Salerno, and his mother’s parents from Bomba, Abruzzo. He is a 1971 graduate of William Penn Charter School and attended Yale University as a pre-medical student before switching to acting. Yale University awarded him a bachelor’s degree in theater.

In 1980, Robert married Linda Pawlik, and they divorced in 2012. The couple has two children together: Gina Emira Picardo and Nicollette Arianna Picardo.

Linda Pawlik is being sued by the family of a murder victim, who claims she plotted his murder.
Linda Pawlik, 62, is facing trial after pleading guilty to being an associate of the 2014 murder of her 43-year-old acquaintance Edward Mello.
Mello, a friend of hers, was shot in the head with a gun registered to her at a hotel room in Los Angeles’ Woodland Hills neighborhood. Jorge Rodriguez, another Pawlik friend, is serving a 21-year jail term for his murder.

Picardo is an American actor, singer, and voiceover artist who has a net worth of $7.5 million.