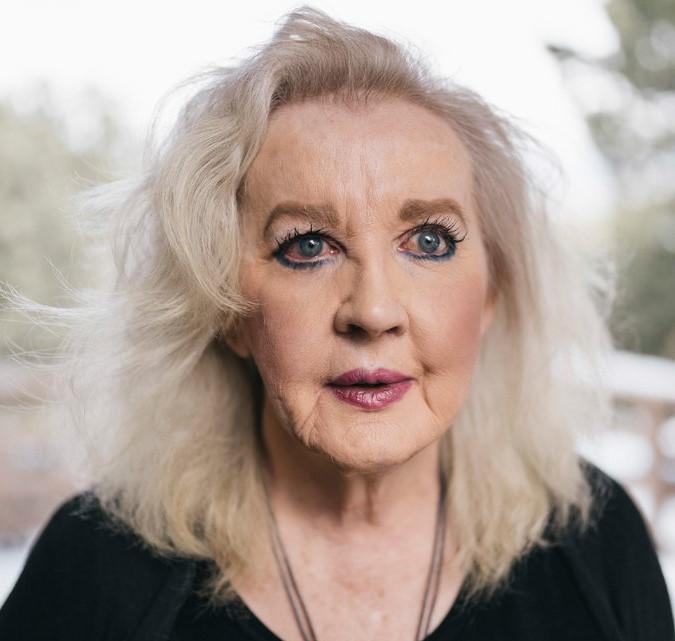 Julia Cameron is an American best-selling novelist, writer, and poet with credits in the theater (film and television), playwright, filmmaker, pigeon fancier, composer, songwriter, and journalist. Cameron is the author of seventeen books, both fiction and nonfiction, including her best-selling works on the creative process, The Artist’s Way, The Vein of Gold, and The Right to Write. She splits her time between Manhattan and New Mexico’s high desert.

“I think it’s important to me to keep creativity around me and in me,” Cameron says. “And, when I am doing something creative, I don’t feel trapped. I feel liberated.”

Julia attended Georgetown University before transferring to Fordham University. She began her career as a writer for The Washington Post before moving on to Rolling Stone.

Cameron’s book, Floor Sample, portrays her journey into drinking and drug addiction. Which resulted in blackouts, paranoia, and psychosis. Cameron stopped using drugs and alcohol in 1978. When she realized that writing and drinking could no longer coexist. She began teaching creative unblocking, eventually, producing The Artist’s Way, a book based on her practice. As She claims that creation is a genuine spiritual path.

Cameron was born on March 4, 1948 (age 74 years) in Libertyville, Illinois, America. She was raised Catholic. Moreover, she is the second oldest child in a family of seven.

Who is Julia Cameron married to?

Cameron was Scorsese’s second wife, and they married in 1976, however, they divorced a year later in 1977. Domenica Cameron-Scorsese, their only child, was born in 1976 as a result.

She re-married entrepreneur Mark Bryan, who became a business partner with the Artist’s Way programs. They later went on to an agreement to divorce and be friends. They have together written two books.

The Artist’s Way By Julia Cameron

Cameron’s creative novel approach assists readers in identifying issue areas and pressure points. That may be obstructing their creative flow. As well as ways for unblocking any areas where they may be stuck. Allowing for self-growth in addition, to self-discovery.

The artist’s way has different sections: The Morning Pages, a daily writing practice of three pages of stream-of-consciousness, and The Artist Date. A devoted block of time to nurture your inner artist. These are the foundations of Cameron’s approach to creative rehabilitation. She then provides hundreds of exercises, games, and prompts to help readers fully comprehend each chapter. She also advises on how to form a “Creative Cluster” of like-minded artists, who will encourage and support you in your creative activities.