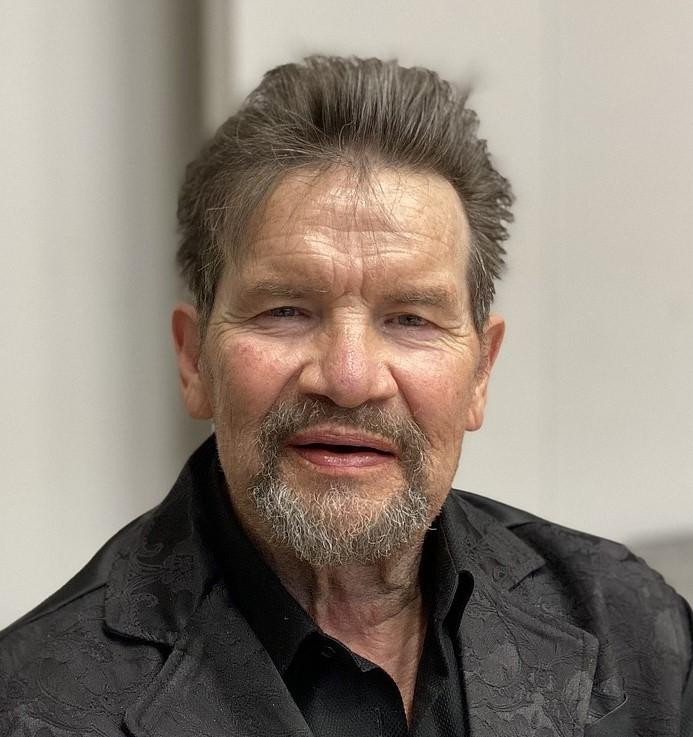 Russ Taff is an American gospel singer and songwriter. He is notable for the song “Praise the Lord” and for the 1980s anthem “We Will Stand”. Taff has performed in a range of musical styles, including pop rock, traditional southern gospel, modern country music, and rhythm and blues.

Taff moved to Arkansas and formed his band, Sounds of Joy. He wrote songs that combined the spiritual truths of his childhood with the music of his generation.

Russ rose to prominence as the lead singer of The Imperials from 1977 to 1981. He was also a member of the Gaither Vocal Band. Russ has 12 albums as a solo artist and six of his albums

In 2018 he premiered his documentary film tilted “I Still Believe” a compelling documentary chronicling the famous vocalist’s legendary musical journey and behind-the-scenes battle with alcohol. Shame was his prison but love set him free.

Taff is 68 years old. He was born on November 11, 1953, in Farmersville, California, the United States. He is the fourth born of five sons to a Pentecostal preacher/alcoholic, Joseph Taff, and a gospel music-loving mother, Ann Taff,

Taff is happily married to Tori Taff, and the couple has a daughter, Madi Taff.

Taff’s music is the most electrifying voice in Christian music. His music drew from all genres: rock, pop, blues, southern gospel, black gospel, and country.