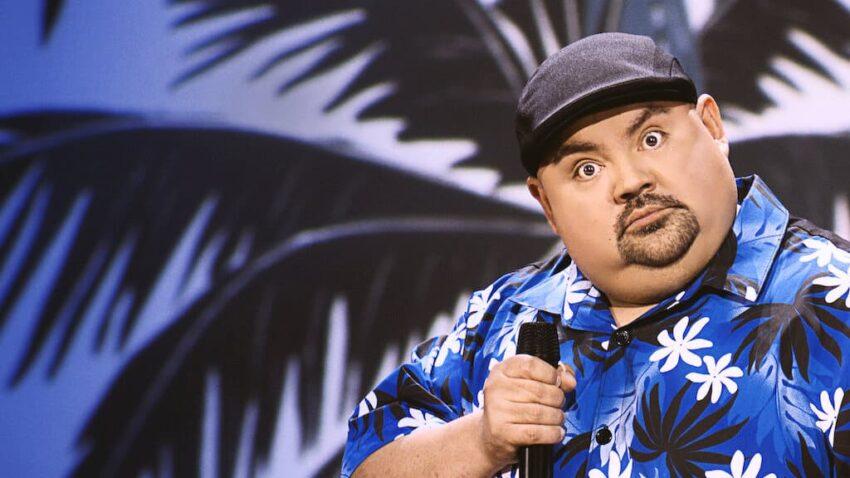 Gabriel Iglesias, famously known as “Fluffy,” is an American stand-up comedian, voice-over, and actor. He is the first comedian to sell out the renowned ballpark for a comedy special. Dubbed “Stadium Fluffy,” it’s available on Netflix. He is one of the most successful comedians working today, as well as one of the least contentious.

Gabriel worked for a cell phone firm in Los Angeles before transitioning into full-time comedy in 1997, which led in his being evicted from his home and losing his car.

Iglesias is America’s most famous stand-up comedian. Having sold-out shows all over the world. He also ranks among the most popular comedians on YouTube, with about a billion views, and has over 25 million followers on social media. He was listed as one of Top 40 Comedy Players alongside notable comedians like Chris Rock, Lorne Michaels and Jerry Seinfeld by Hollywood Reporter in 2018.

Gabriel has produced stand-up specials for Comedy Central and Netflix, including I’m Not Fat… I’m Fluffy and Hot & Fluffy.

As an actor, he has acted in a variety of live-action and animated TV shows and films, including the Netflix sitcom Mr. Iglesias, the 2012 film Magic Mike, and its 2015 sequel.

He is the voice of Speedy Gonzales in Space Jam Animation: A New Legacy. On Comedy Central, he hosted Stand Up Revolution and Fluffy’s Food Adventures. Iglesias signed a deal with the streaming giant Netflix and released his next two stand-up comedy specials.

In his humor, Iglesias frequently refers to his weight, saying, “Oh, I’m not fat, I’m fluffy.” Clarifying that there were five levels of fatness, “Big”, “Healthy”, “Husky”, “Fluffy”, and “DAMN!!!”

His mother gave him the nickname “Fluffy” after people teased him about his weight.

Iglesias was born on July 15, 1976 (age 46) in San Diego, California. Born to Esther P. Mendez and Jesús Iglesias, and was raised by single mother. He is of Mexican descent.

Gabriel is back on tour Fluffy guy tour.

He is the sixth of six siblings. Iglesias struggled from Type II Diabetes and obesity at one time in his life, causing him to weigh 445 pounds. His doctor had advised him that he only had two years to live. Iglesias chose to lose weight and live a healthier lifestyle after hearing the warning. He shed almost 100 pounds by incorporating DDP Yoga and a high-protein, low-carbohydrate diet into his lifestyle.

He had a long-term relationship with Claudia Valdez, with whom he has a stepson named Frankie. According to a June 2020 People article, he divorced Valdez in 2017, which caused him to cancel some gigs and go two years without drinking. Despite the breakup, he remains close to Frankie, whom he assisted in raising.

Gabriel “Fluffy” Iglesias, a well-known stand-up comedian, has an estimated net worth of $10 million. He has a fleet of old Volkswagen in his garage.