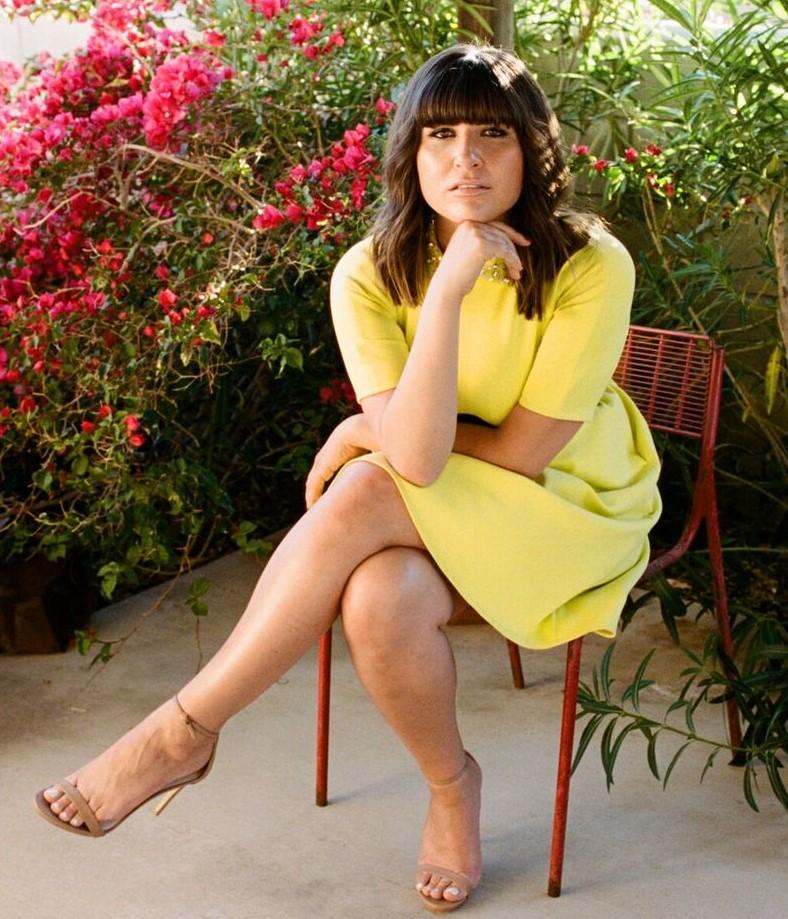 Emily Warren Schwartz is an American songwriter and performer. Warren is signed to a record label by Dr. Luke’s label Prescription Songs. She wrote songs for high-profile performers such as The Chainsmokers, Dua Lipa, Khalid, Sigrid, and Shawn Mendez.

Warren has kept her love life private from the public eye. It will be updated as soon as we receive more information.

Warren was raised on the Upper West Side of Manhattan. Where she attended the preparatory school Trinity, from kindergarten through high school. She was accepted into the NYU Tisch School/Clive Davis Institute in 2011. In 2013, she was given a songwriter contract with Prescription (Rx) Songs. In 2015 she graduated from the university. She began splitting her time between Los Angeles and London.

Emily from a young age had a penchant for creativity. As she performed regularly with her band, Emily Warren & the Betters.

Growing up in a musical family, her father frequently played guitar and sang to her and her brothers. Her childhood piano teacher was the one who first encouraged her to write her music.

Dr. Luke signed Emily and the Betters were disbanded. She co-wrote “Masterpiece,” the third track on Jessie J’s Sweet Talker album. “Masterpiece” debuted at No. 30 on the Billboard Mainstream Top 40 and No. 65 on the Billboard Hot 100 in the United States. It was then certified gold in Australia and New Zealand.

Warren was selected to Forbes’ list of the music industry’s 30 under 30. Forbes is described as the list of an “annual encyclopedia of creative disruption with 600 stars from 20 different industries.” Skylar Grey, one of the judges on the panel that chose her. Because her voice and writing style is so unique. That he noticed a lot of other writers were trying to imitate it.

She was nominated for a Grammy Award for Song of the Year. For co-writing Dua Lipa’s “Don’t Start Now.” In 2018, she released Quiet Your Mind, her debut album.

Emily`s net worth is still under review it will be updated soon.