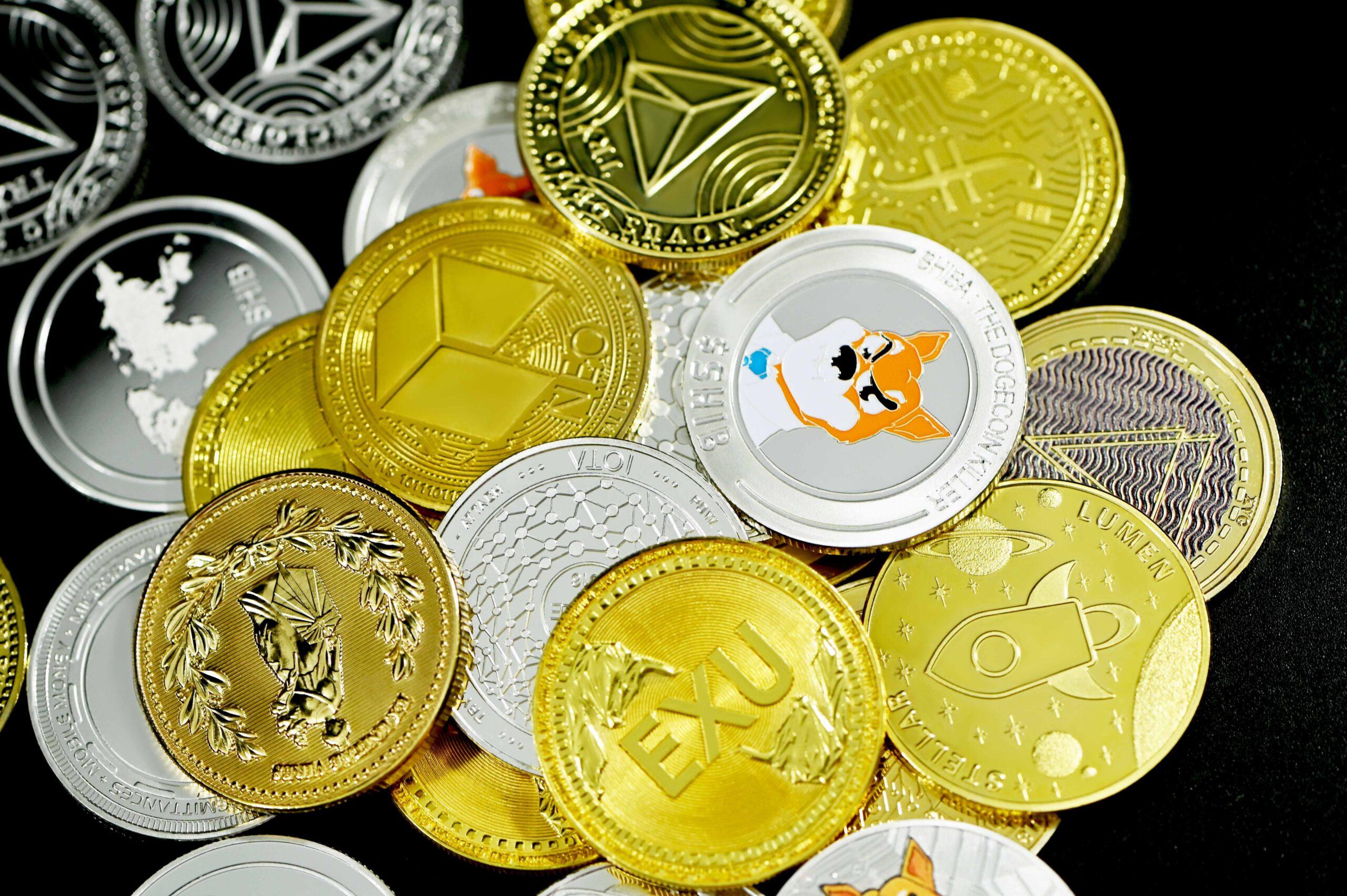 Cryptocurrencies are becoming popular and many are looking at which coin will be top of the table in 2022. This article has tried to streamline some of the most positive and promising coins. However, it is impossible to predict which cryptocurrency will be the top gainer. These four coins should stand out from the rest and present a very interesting investment opportunity for 2022.

Not too shabby. But it wasn’t just bitcoin that impressed investors last year. According to CoinMarketCap, an aggregate index that tracks the largest cryptocurrencies by market capitalization. There were more than 100 double-digit percentage-gainers during the period. And by our count, more than half of those were relatively new to the crypto scene.

Bitcoin is one of the most popular cryptocurrencies around today. Bitcoin is estimated to be used in more than half of all cryptocurrency transactions. Satoshi Nakamoto invented Bitcoin in 2009. Although no one knows who they are. The currency has since become a household name. But it’s also hit some major speed bumps along the way. In 2014, for example, MtGox – then one of the largest Bitcoin exchanges. Went offline after 850,000 Bitcoins were stolen from its accounts.

The cryptocurrency also made headlines when it gained massive value during 2017 – before plunging again in 2018. Overall though. Bitcoin is still one of the most commonly used cryptocurrencies on the market today.

Ethereum is a platform that uses blockchain technology to allow smart contracts and decentralized applications (DApps). It was created by Vitalik Buterin in 2013. It has since grown significantly in value. Ethereum has also launched its own digital currency called Ether. The platform has been adopted by many developers and corporations, including JP Morgan Chase and Microsoft. Ethereum is one of the top contenders for the number one spot. On our list of cryptocurrencies worth investing in 2022.

Binance Coin has been created to bridge the crypto world and the traditional investment market. This helps provide support and liquidity to new tokens launched on the Binance exchange. Moreover, holders of BNB are entitled to receive a discount for any fees on the Binance platform. Ranging from 0-50%.

Binance currently holds a market cap of $80 billion. With people buying and selling around $2 million worth of it every day. It has already become an international sensation, and people are looking to invest in it. As they see it as a long-term investment opportunity just like Bitcoin or Ethereum.

Tether is a cryptocurrency with a fixed value of 1. It is pegged to the US dollar. It is usually used for trading other cryptocurrencies and converting one currency into another. Tether has been controversial because it doesn’t have a “real” way of proving each USD. Has been backed up by dollars held in reserve. However, Tether isn’t a scam. Their website says that they have 2 billion USDT in reserve. But an independent audit can’t verify this for legal reasons.

Tether might be a good addition to your portfolio. If you’re bullish on the cryptocurrency market and want some stability. The best thing about Tether is that its value is almost always equal to 1 dollar. You don’t have to worry about reading charts all day. Or trying to predict when the price will go down again. At this point, Tether seems more stable than most other cryptocurrencies. But there’s no guarantee that will always be true.