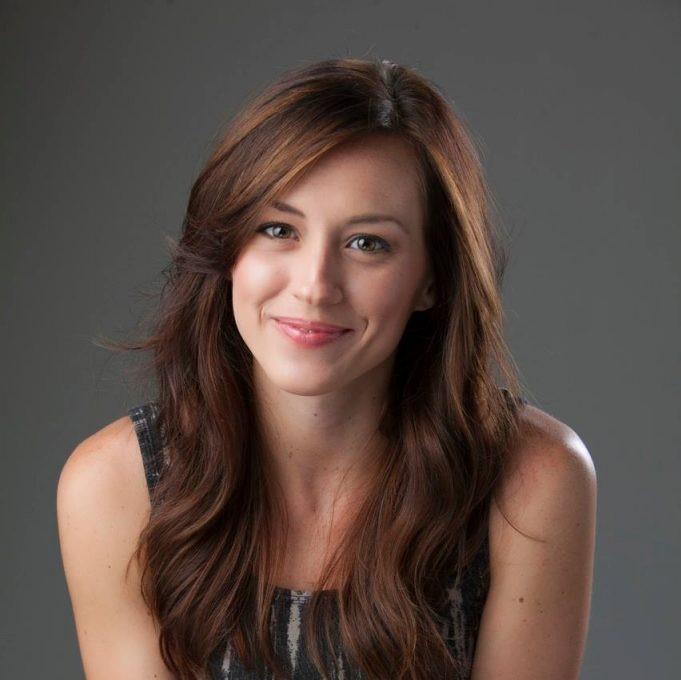 Ashley Bratcher is a Christian film actress, producer, director, and writer. She founded the Unplanned movie Scholarship. Ashley has appeared in several Christian films in the United States. In the 2019 film Unplanned, she portrayed anti-abortion activist Abby Johnson.

Ashley is Graduate of graphics design at Campbell University. She started Acting at the age of 16.Before becoming a full-time actress, she briefly worked as a middle school Art teacher.

Bratcher starred as the female lead in the Christian romance film Princess Cut in 2015, after appearing in several short films and minor roles. Ashley also appeared in several Christian films, including War room and 90 minutes in Heaven.

she acted as the lead role in the unplanned, drama based on the life of Abby Johnson, a former Planned Parenthood director turned anti-abortion activist. Bratcher founded the Unplanned Movie Scholarship to provide financial assistance to women who are facing unplanned pregnancies.

After seven years of dating, Bratcher married her high school sweetheart, David Bratcher. They have one child as a couple, a son named Cohen. The couple lives in Georgia.