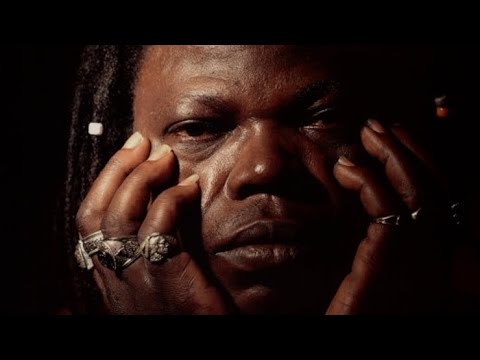 Remmy Ongala was a Tanzanian-Congolese singer and musician. In the 1980s, Ongala gained popularity as a performer and was a part of the soukous scene (“Congolese rumba”). He went to Dar es Salaam in 1978 and joined Orchestra Makassy there. Later, he formed his own group, Orchestra Super Matimila, which took the name of the entrepreneur who owned the band’s equipment.