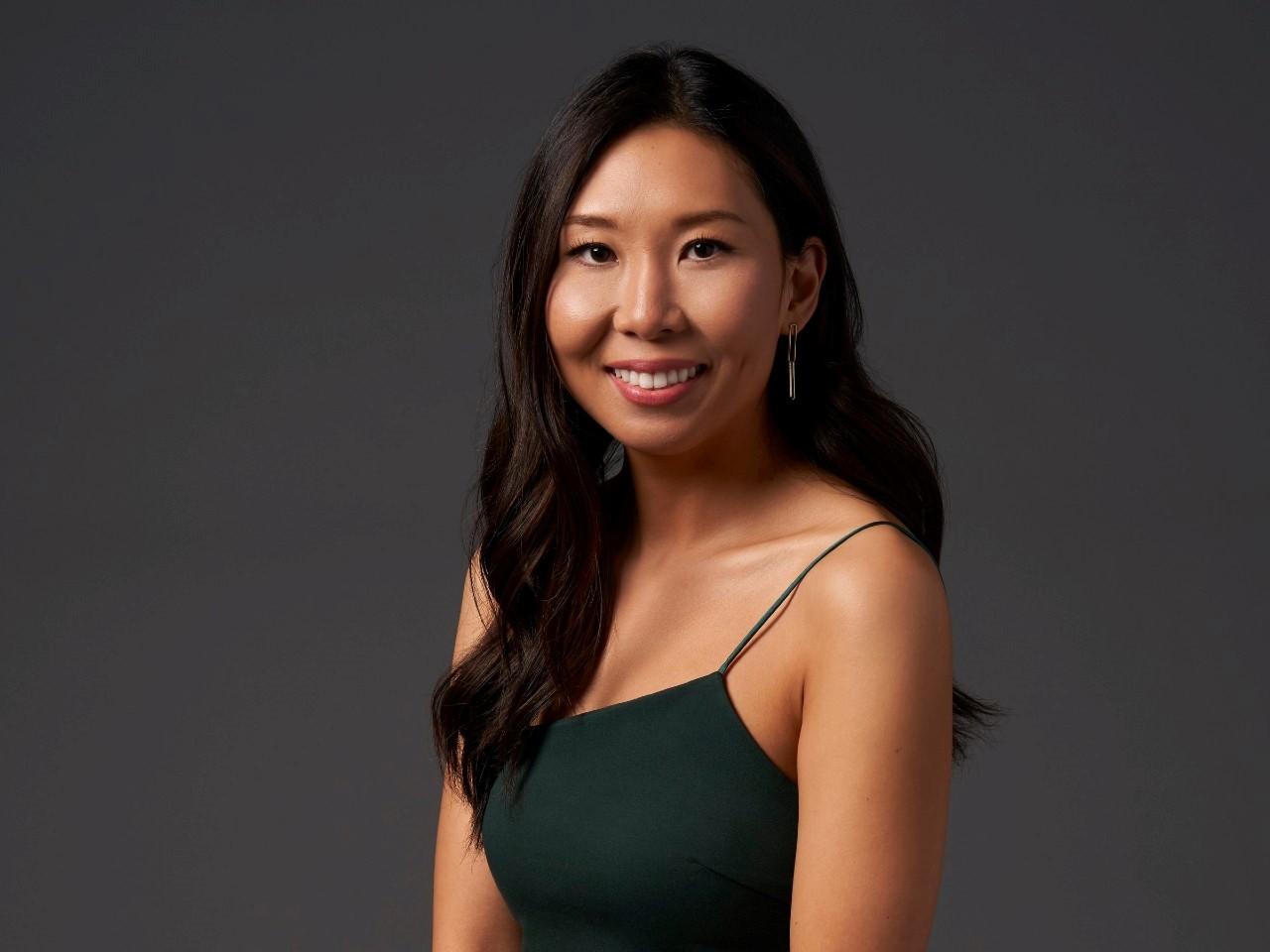 Natalie Lee is a Korean-American reality television star and business consultant. She appeared at the zenith of her career in the second season of Love Is Blind. Furthermore, she gained attention for saying no to her future husband, Shayne Jansen, a realtor, right at the altar during the show.

Her educational background includes a bachelor’s degree in international relations from Loyola University. It is unclear what she did immediately following her graduation. She rose to prominence after appearing in the TV reality show Love Is Blind, which debuted in February 2022. She is currently employed as a consulting manager in a company.

Natalie has over 500 LinkedIn connections. She worked as a change management consultant at EY. Yes, that is Ernst & Young, one of the Big Four accounting firms! EY has $40 billion in annual revenue and employs over 300,000 people. Natalie has been there for almost three years and previously worked for GE, so she is no stranger to large corporations. She also holds a degree in International Studies from Loyola University Chicago, and her profile indicates that she speaks Korean and Spanish “proficiently.”

Love Is Blind is a Kinetic Content dating reality television series created by Chris Coelen that premiered on Netflix on February 13, 2020, as part of a three-week event.

The show follows fifteen men and fifteen women from the same city who are all looking for love. For ten days, the men and women date each other in specially designed “pods,” where they may hear each other but not see each other. They are paired in a speed-dating format at first but can later choose to have longer dates. When the daters are ready, they can make a marriage proposal. Only when a marriage proposal is accepted does a pair meet in person.

Natalie was engaged to Shayne Jansen, her Love Is Blind co-star. But, for various reasons, she declined right at the altar. They also met on the set of “Love Is Blind,” and Shayne fell in love with Lee before ever seeing her face. Shayne proposed to Lee as their romance blossomed, and she accepted.

Despite the fact that everything was perfect between the two, she did not say yes on their wedding day since Shayne had told her that the worst thing that had ever happened to him was her. Although the former couple attempted to restore their relationship, the second attempt likewise failed. While everything was going on, she took a quick trip to the Caribbean with Bachelorette alum Blake Moynes. They could be good friends, but they haven’t verified their connection online.

Natalie Mina Lee, the star of “The Love Is Blind,” was born under the sign of Aquarius on February 17, 1992. Her parents gave birth to her in Chicago, Illinois, USA. However, she has not revealed any information about her parents or siblings. Furthermore, she holds American nationality and is of Korean ethnicity.