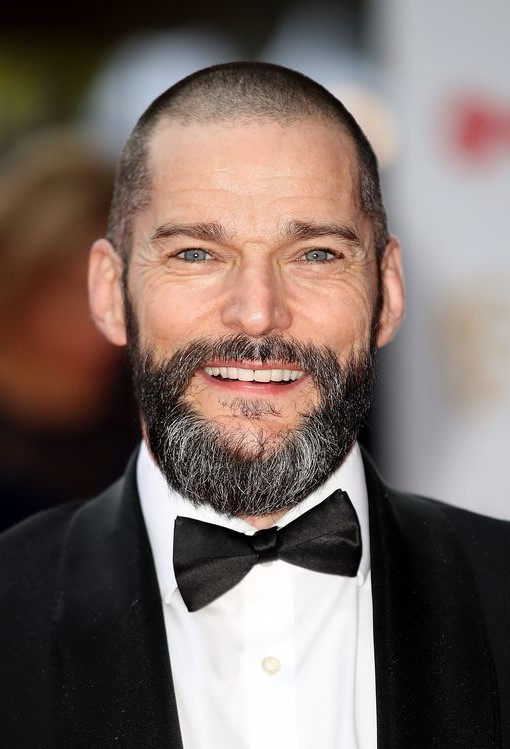 Sirieix has 25 years of experience and he is a well regarded and inspirational personality in the hospitality sector. He was a co-host of Michel Roux’s Service on BBC2, and he frequently appears on British radio. Sirieix is the driving force behind a number of well-known charities and occasions, such as National Waiter’s Day. Fred is the director and creator of Art of Service’s.

Fred has held the post of General Manager at the Michelin-starred Galvin at Windows since May 2006 after working in some of London’s most renowned restaurants. Few presenters in the field of customer service have the same level of credibility, passion, and expertise as Fred. In addition to management team building, team training and coaching, trade shows, board briefings, after-dinner speeches, motivational presentations, and public seminars, Fred has given talks in a variety of forms.

Fred’s first prominent on-screen appearance was as co-host of the BBC2 program Michel Roux’s Service, which he co-starred in with the two-star Michelin chef. He later took on the roles of Maître D and Cupid in the wildly successful Channel 4 program, The 2016 BAFTA Award for Best Reality and Constructed Factual Show went to First Dates. First Dates and First Dates Hotel continue to create compelling television out of some seemingly odd pairings, demonstrating that the series is showing no signs of losing its edge.

Sirieix was born 27 January 1972 in Limoges, France. Both of his parents were in the medical field. He says they encouraged him to pursue a career in the service sector.

Andrea is a gold medalist and a British professional diver. She was born on September 11, 2004. born to mother is Alex Spendolini, and her father is Fred Sirieix.

At the 2020 FINA Diving Grand Prix, she earned her first solo international gold medal. Later that year, she was named the BBC Young Sports Personality of the Year.

She became the first English woman to win the women’s individual 10 meter platform event since 1966. When she took home the gold at her debut Commonwealth Games in August 2022.

Sirieix resides with his Jamaican fiancée, known only as “Fruitcake” in public. He also resides in Peckham with his two children from a previous relationship. Professional British diver Andrea Spendolini-Sirieix is his daughter.