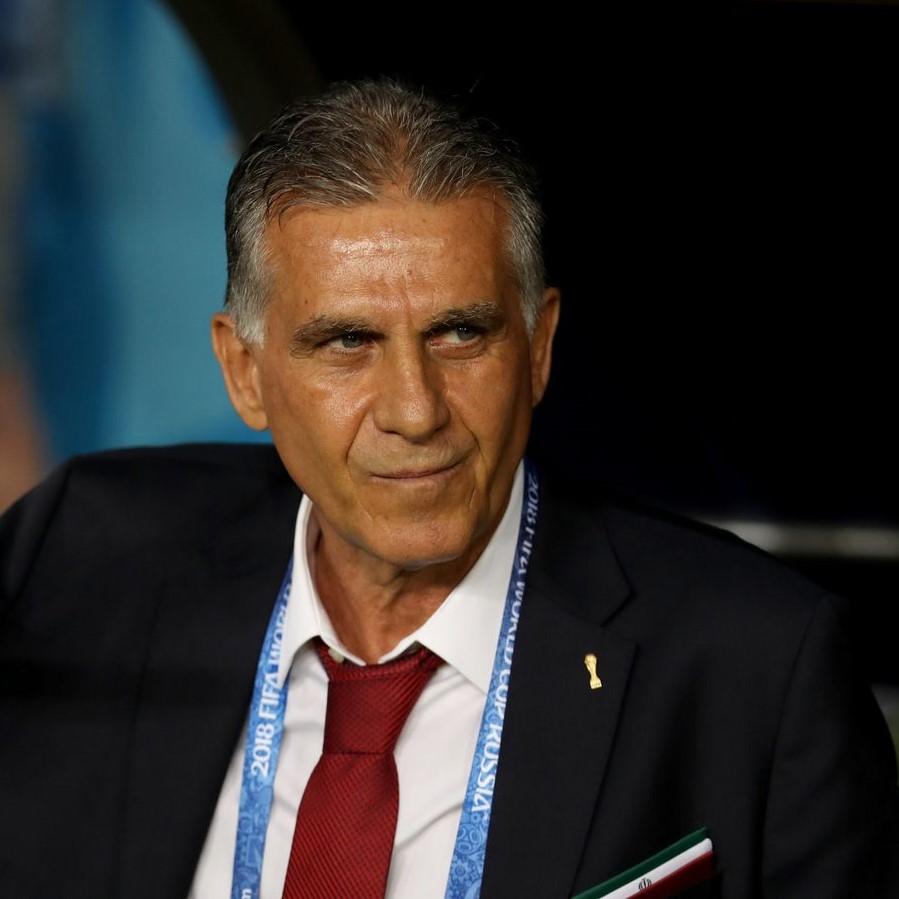 Carlos Queiroz is a Portuguese professional football coach. He is currently the manager of the Egypt national team. Carlos is the former Bafana Bafana coach of the South African team. He is the longest-serving manager in the history of the Iran national football team. serving for nearly eight years between 2011 and 2019.

Carlos was born 1 March 1953 in Nampula, Portuguese Mozambique. Born to Portuguese parents. Queiroz was once a footballer, playing as a goalkeeper in Mozambique before turning to coach. Queiroz graduated from the University of Lisbon. He coached the Portuguese Under-20 team and won twice at the FIFA World Youth Championship. In the 1989 and 1991 tournaments.

He also coached Sporting CP, New York / New Jersey Metrostars in Major League Soccer, and Spanish club Real Madrid. He also made two appearances as Alex Ferguson’s assistant for English club Manchester United. Queiroz has won several awards as a coach. At the grassroots level and has won at the top level with clubs.

Carlos is married to Ana Paula Queiroz. They have two children Rogério Queiroz, and Sandra Queiroz

Ahead of the 2014 World Cup qualifier against South Korea. Queiroz was outraged by comments made by Choi Kang-hee. A South Korean coach, complained that Iran had not provided adequate training facilities in South Korea’s absence. A qualifier for Iran on 17 October 2012. Choi said South Korea would defeat Iran to help Uzbekistan qualify. For the World Cup finals with South Korea. Iran would have to watch the World Cup on television. In response, Queiroz strongly criticized Choi in his official remarks and ridiculed him. For wearing a T-shirt that exposed Choi’s face. After Iran’s victory over South Korea in their final qualifier. Queiroz expressed his anger at the South Korean coach for raising a fist. It was considered offensive to South Korean players and staff. It almost sparked a fight between the two teams.

In the 2022 AFCON semi-finals. Egypt coach Carlos Queiroz was unhappy with the remarks of former Cameroon striker Samuel Eto’o. Comparing the Africa Cup of Nations semi-finals between Egypt and Cameroon to war.

“To make this declaration of war before one game. [Shows he] didn’t learn anything when he was in professional football.
“Football is not about war. Football is about celebration, it’s about joy. It’s about happiness.” Queiroz

Carlos Queiroz was brilliant. Just brilliant. Outstanding. An intelligent, meticulous man. He was good for me. He was a Rottweiler. Carlos was the closest you could be to being. The Manchester United manager without actually holding the title.