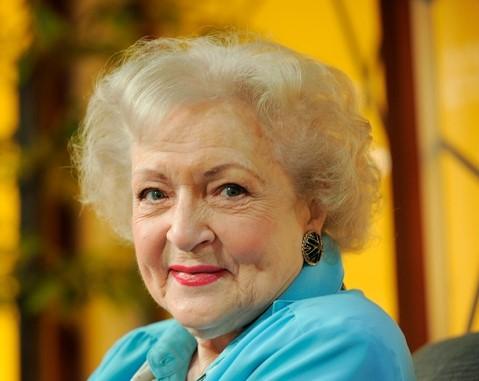 Betty White was a popular American actress and comedian. Also, popularly is known for her appearance on The Bold Beautiful. She pioneered the early television, and entertainment industry working both and behind the camera. She was among the first women to work in the entertainment industry. She is referred to as the first lady of Television.

White started her first professional acting job at the Bliss Hayden Little theatre. after world war II in 1941. Betty got her first job on the radio as a commercial announcer and played shows with no pay. She transitioned from radio to television and became the first lady of game shows a staple panelist.

Betty was born on January 17, 1922, in Oak Park, Illinois. Born to Christine Tess a homemaker, and Horace Logan White a lighting company executive from Michigan. On 17th Jan 2021 Betty would have been celebrating her 100th birthday. White died at the age of 99. Betty’s death was a result of a stroke

White married Lane Allen in 1947 a Hollywood talent agent. They divorced in 1949 when Allen wanted a family but Betty wanted a career than children.
Betty married his guest Allen Ludden, that she met as a celebrity guest on the game show Password. Allen Ludden is a television host and personality.

Ludden and White had no children together. White was stepmother to Ludden’s three children with Margaret McGloin Ludden, who died of cancer in 1961. Allen Ludden died from stomach cancer on June 9, 1981, in Los Angeles.

What was Betty White’s net worth when she died? It is estimated Betty’s net worth is $75million