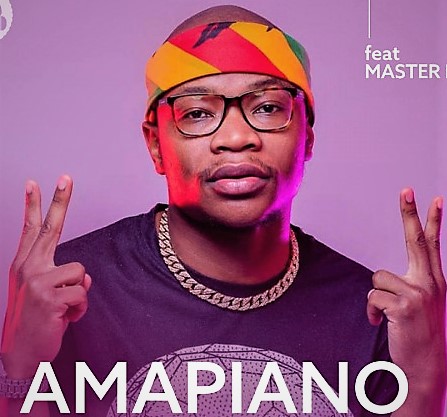 What is the meaning of Amapiano?

Amapiano is a subgenre of house music and lifestyle that first appeared in South Africa in 2012. It is a fusion of deep house, jazz, lounge, and disco music that is characterized by synths, airy pads, and broad percussive basslines. It is characterized by high-pitched piano melodies, Kwaito basslines, and slow-tempo South African house rhythms. from the 1990s onwards, DiBacardi percussion came from another regional house sub-genre.

The originality of Amapiano

There is a lot of confusion and debate surrounding the genre’s origins. With various accounts of the musical styles in the Johannesburg townships of Soweto, Alexandra, Vosloorus, and Katlehong. However, the genre gained popularity in Katlehong, a township east of Johannesburg. Some claim the genre originated in Pretoria due to its resemblance to Bacardi. Although there are many songs that closely resemble disco music, it is impossible to definitively identify the person(s) who created the popular genre.

The key components of the genre are the collective use of repetitive piano chords in succession and resemble piano sounds from the Disco music era. Which was popular in the 1970s and 1980s and featured artists like the band Splash with hit songs like “Peacock,” “God of Mercy,” and “Glad,” to name a few, as well as the recently popular “log drum,” which has been created by Mdu aka TRP. Kabza De Small, a pioneer of Amapiano.

The most exciting South African producers currently carrying the torch for amapiano are highlighted in the list below. It is important to keep in mind that there is an undeniable gender imbalance on the production side of the sound within its country of origin, despite the fact that many female vocalists are pushing the amapiano scene to new heights (as listed by the author of this piece in a feature for Pan African Music).